How much is your word worth? 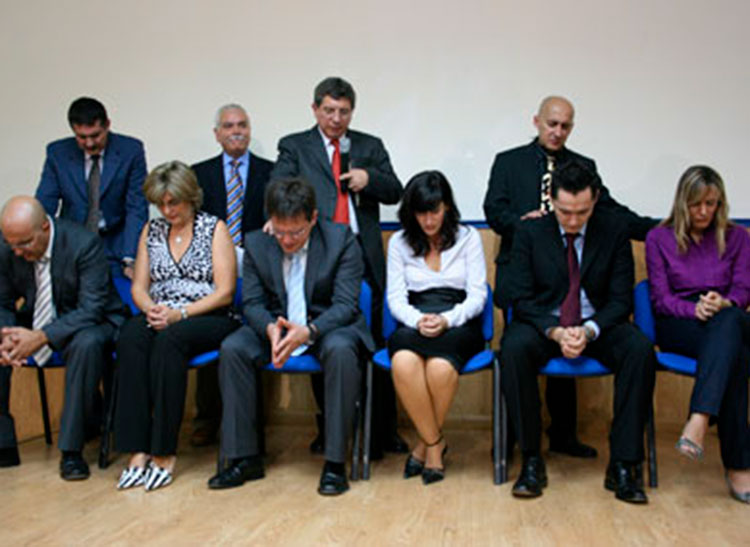 Vows, oaths and giving the floor

Seeing these Spirit-filled men and their wives take a solemn oath before God, to serve Him and to minister forever, filled our hearts with faith, also reminding us of past ordained pastors who have served. their vows and remain “at the bottom of the barrel” and that they have not fled when they see the wolf coming, as John 10:12 points out… But the hireling, and who is not the shepherd, whose sheep are not his own, sees the wolf and leave the sheep and run away, and the wolf snatches the sheep and scatters them. So the hireling flees, because he is a hireling, and he doesn't care about the sheep.

The oath or vows that were pronounced by the ordained pastors on this occasion, -exactly the same vow that all other pastors and ministries previously ordained in CVC have pronounced-, was the following:

Before God and in the presence of all of you as witnesses. I give myself wholeheartedly to the service of God and to the tender care of his church. I promise to live to love and serve God, my family, my neighbor and my country. I promise to give my life in defense of the gospel and the truths, principles and values ​​that emanate from the sacred scriptures. I declare to have been instructed, to know, to have studied, to agree and accept as a norm of personal and family life the biblical commandments and the interpretation explained in the declaration of faith and internal regulations of Centro de Vida Cristiana. I promise to uphold, comply with and be loyal to all biblical precepts and the bylaws and internal regulations of Centro de Vida Cristiana. I promise to humbly obey and submit to the appropriate pastors and leaders during the performance of my ministry. I promise to retain and faithfully transmit the word that I have received; serving and caring for the church that is placed under my care voluntarily, with prompt spirit, without desire for dishonest gain, with purity, striving and being an example to the flock, in love, faith, enthusiasm, integrity and dedication, knowing that I will give you tell God of the people I place in my care. I promise that for the fulfillment of this commitment I am willing to invest all my strength, love, talents, resources, the efforts of my family, and even my own life. By making these vows, I publicly acquire a total, complete and forever commitment, fully aware of the responsibility that they represent before God and his church.

In times like the present, where “the word” -as it is used to say now- of a person, is worth very little, we can reflect between the difference of a person of integrity and honor who keeps his word, his commitments and his oaths to Thoroughly, contrasting with those who "having the appearance of piety" are capable of uttering whatever it takes to obtain a position of honor that they long for, however when God tests their hearts their true hidden essence comes out, what they are really made of comes out, be it a heart full of honor or one full of hypocrisy, cowardice and dishonor.

The Lord Jesus Christ himself spoke saying: Heaven and earth will pass away, but my words will not pass away. -Lucas 21: 33-. He said he would honor his word to the end and we want and have to learn from him. Let us fulfill our vows, and if someone has broken them, turn to the Lord and stop justifying yourself any more, looking for all kinds of arguments and tricks that justify his lack of honor.

On the one hand we have those described in Psalm 15: Lord, who will dwell in your tabernacle? Who will dwell on your holy mountain? He who walks in integrity and does justice, And he speaks the truth in his heart. Whoever does not slander with his tongue, nor does evil to his neighbor, nor admits reproach against his neighbor. He in whose eyes the vile is despised, But he honors those who fear the Lord. The one who, even swearing to harm him, does not change for that; He who did not give his money to usury, nor did he admit bribery against the innocent. He who does these things, he will never slip.

And on the other hand we have those described by 2 Timothy 3: 1 You should also know this: that in the last days dangerous times will come. For there will be men who love themselves, greedy, boastful, arrogant, blasphemous, disobedient to parents, ungrateful, impious, without natural affection, implacable, slanderous, intemperate, cruel, haters of the good, treacherous, impetuous, infatuated, lovers of the delights more than of God, which will have the appearance of godliness, but will deny the efficacy of it; avoid these. Because of these are those who get into houses and take captive little women laden with sins, carried away by various lusts. They are always learning, and can never come to the knowledge of the truth. And as Jannes and Jambres resisted Moses, so they also resist the truth; corrupt men of understanding, reprobate in the faith. But they will not go further; because his folly will be manifest to all, as you so was theirs.

When you make a vow to your God, do not delay in paying it; for your God will certainly demand it of you, and it would be sin in you. But when you refrain from promising, there will be no sin in you. But what has gone out of your lips, you will keep it and you will fulfill it, as you promised it to your God, paying the voluntary offering that you promised with your mouth. Deuteronomy 23: 21-23 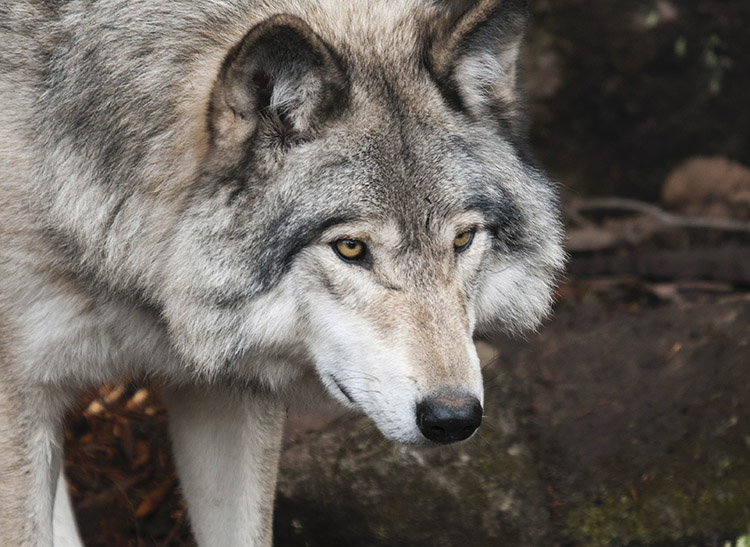 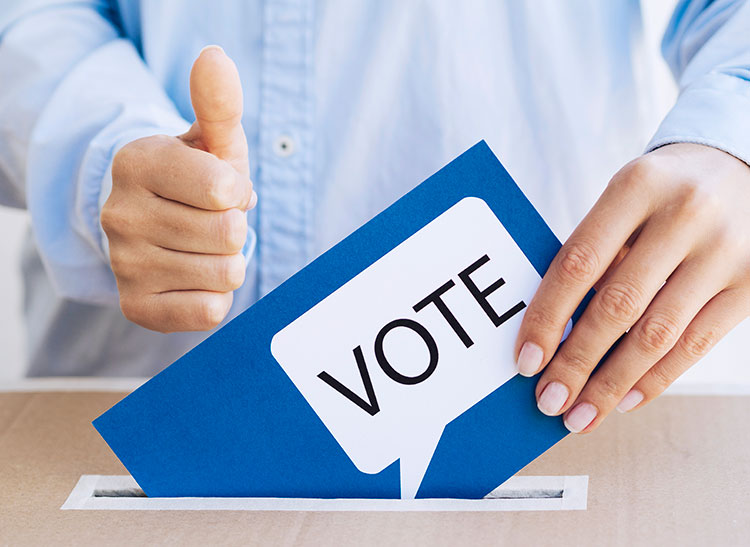